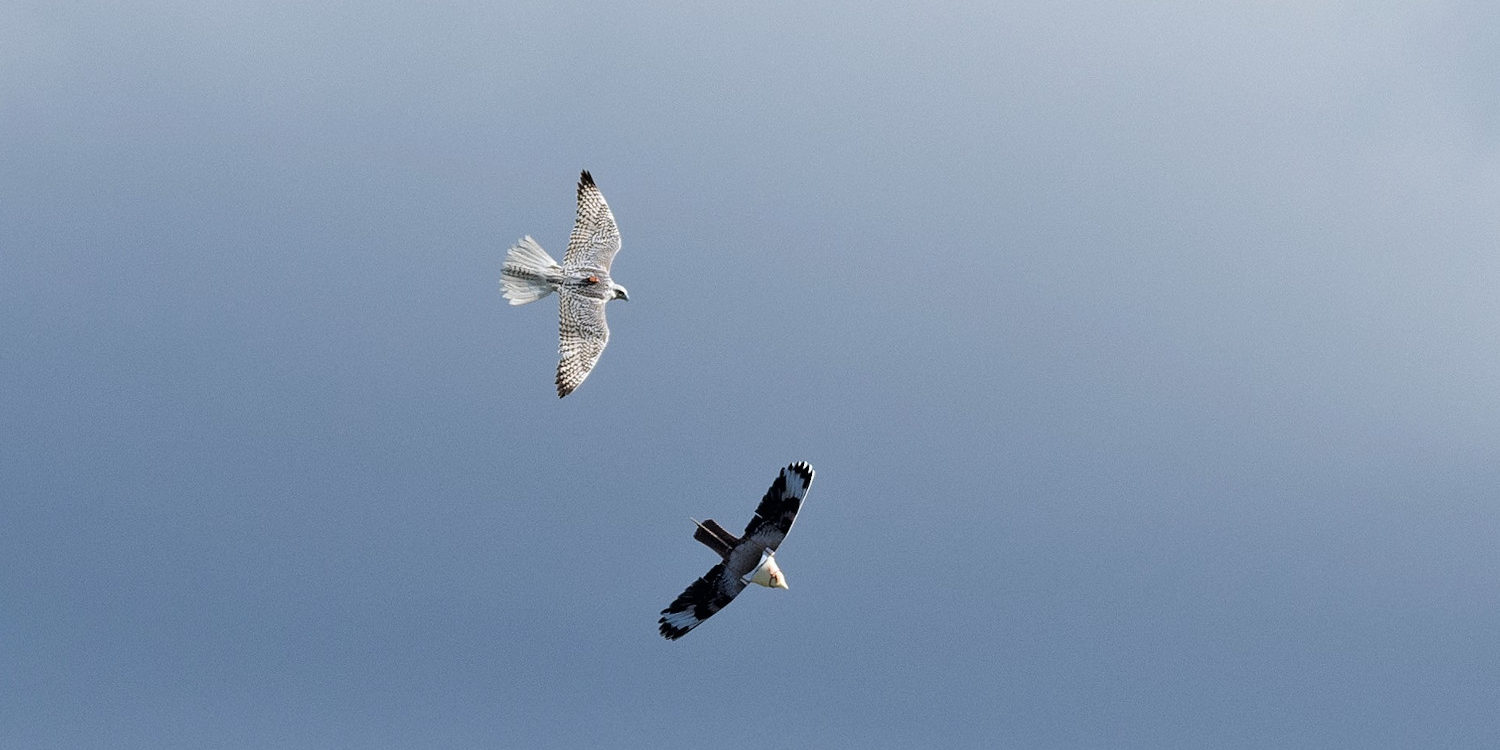 Click here for the highlights of the 2020 British Falcon Races

Check back soon for more information RE 2021 dates.

When will tickets be available for purchase?

Tickets will purchasable on the website from the 7th August 2020 until midnight on 31st August 2020.

How does the competition work?

Once a ticket has been purchased, the falcon must attend the qualifiers on Saturday 26th to obtain a qualifying time.
The 60 fastest from the Flat race, and the 30 fastest falcons from the Hunt race will be entered into the final on 27th September 2020.

What order will falcons race in?

Saturday 26th | Qualifiers; The race order for both the Flat race and Hunt race will be randomly selected and announced on Friday 4th September.

Is the event invitation only?

The event is open to all. However, you must purchase a ticket to attend.

Do I need to enter a falcon in order to attend?

A falcon isn’t required to attend the weekend event. We welcome falconers, spectators, breeders and trades.

Can a falcon be entered into both races?

Yes, the same falcon can be entered into both the Flat race and Hunt race.

What falcons can enter the competition?

Do I need to bring my own Wingbeat Roprey model to participate in the Hunt race?

Yes, you are required to bring any of the Wingbeat Roprey models to take part in the Hunt race. The wings and fuselage must be factory finished, however the internal components may be modified if desired.

Does my team need its own pilot?

Yes, each pilot may only fly for one team. This is to ensure a fair competition without a pilot flying favourably for one team over another.

If you do not have your own pilot, you can either pilot for yourself and have a friend slip the falcon for you, or join a friends team allowing the teams’ pilot to fly for you.

What if the event is cancelled due to COVID-19

In the occurrence that the event is cancelled due to Covid-19, you will be fully refunded.

Get in touch with us